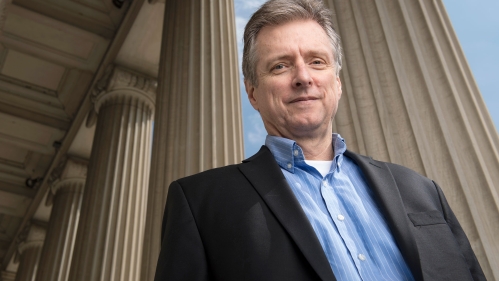 On Tuesday, June 21, the Rutgers Board of Governors unanimously approved Rutgers President Jonathan Holloway’s recommendation to award Hart a University Professorship in recognition of his far-reaching contributions to Rutgers–Camden. As a University Professor, Hart now has the privilege of teaching and conducting research across the disciplines, schools, and campuses of Rutgers University.

Hart has served as a faculty member and in a variety of leadership positions since joining Rutgers University–Camden in 1984. Most recently, he served as provost and executive vice chancellor. He previously held the position of interim provost during the 2019-2020 academic year, acting dean of the Faculty and Arts and Sciences in 2002, and associate dean of College of Arts and Sciences from 1999 to 2002.

A Rutgers Distinguished Professor of psychology and childhood studies, Hart has mentored undergraduate and graduate students while advancing his research into personality and moral development. He has earned numerous honors, including the Daniel Gorenstein Award, one of Rutgers’ highest honors, in recognition of outstanding scholarly achievement and outstanding service to the University. Hart’s research is cited extensively for its insights into how adolescents develop civic identities, such as political knowledge, volunteering, social trust, and activism.

Hart’s impact on campus has led to advances in nearly all aspects of academic affairs by developing intra-university partnerships, integrating experiential learning into teaching and research, and elevating a thriving research enterprise for faculty and students.

He contributed to the launch of the Rutgers–Camden’s Ph.D. in childhood studies through his leadership of the Center for Children and Childhood Studies.

In addition to his research, teaching and leadership, Hart has contributed to improvements in education throughout New Jersey. He helped to establish the Rutgers–Camden master of science teaching degree program, which prepares professionals with science degrees to become classroom teachers in high-need urban school districts. His work to redesign the university’s teacher preparation program into the Institute for Effective Education positioned Rutgers–Camden as a premier source of top-level primary and secondary school teachers.

“Dr. Hart has been instrumental in guiding and supporting Rutgers–Camden’s growth into a stronger and more supportive community,” said Chancellor Antonio D. Tillis. “I am proud of his accomplishments and laud him for this magnificent distinction of University Professor.” 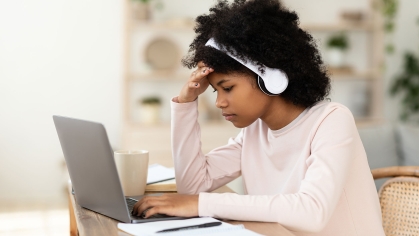 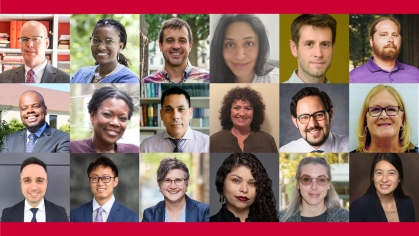 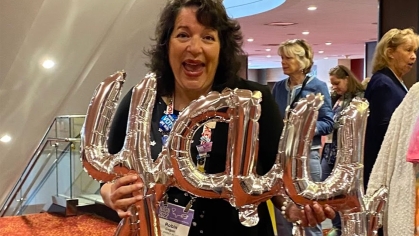 Rutgers–Camden lecturer inducted into the National Academy of School Nursing