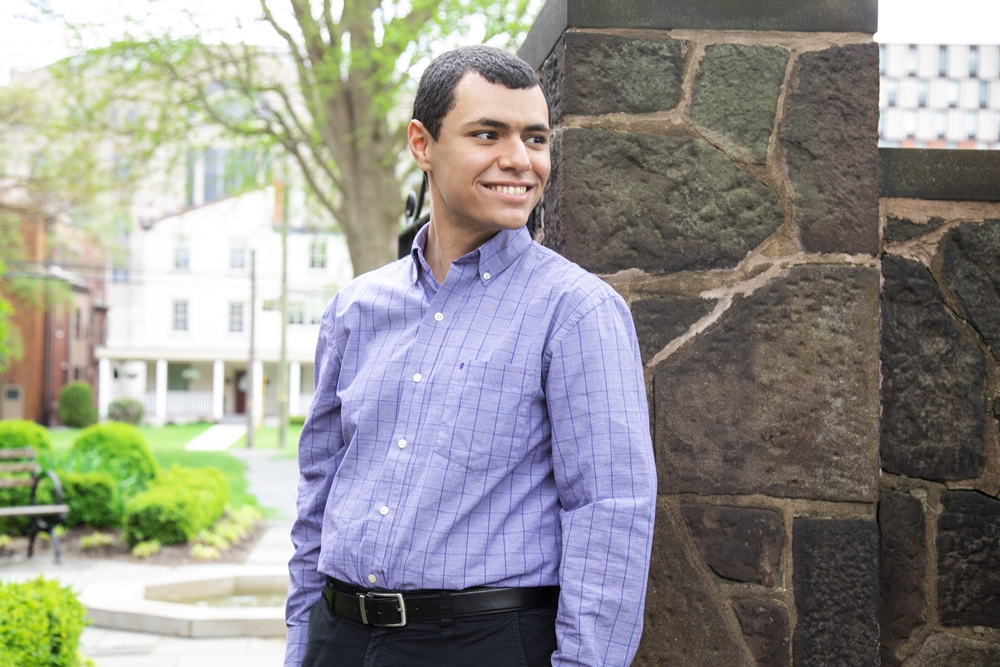 The way that Adam Soliman sees it, government can impact society in a big way – and that’s a good thing.

“For all of its well-known imperfections,” he said, “it still has the potential to play a major role in tackling the numerous issues facing our country. I want to help lead that effort.” 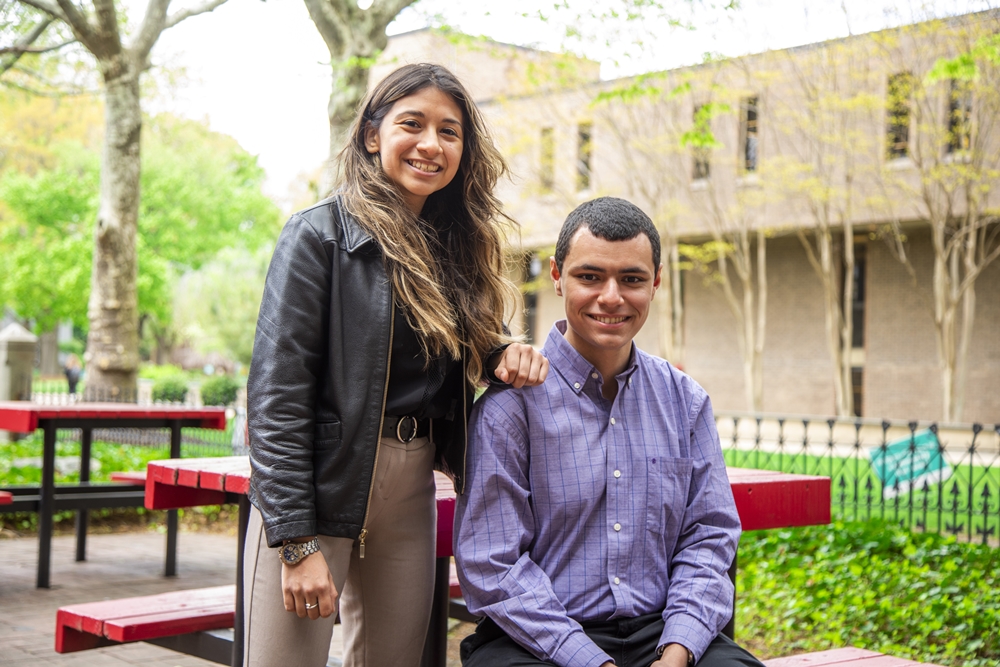 Soliman and Tania Martinez are both graduating with perfect 4.0s with three majors, earning multiple awards for their exemplary academic efforts.

The Hamilton resident takes another step toward the fore of societal change on Tuesday, May 17 when he graduates with a perfect 4.0 with a bachelor’s degree, triple majoring in political science, religion, and global studies, and a minor in Spanish.  After a few years in the work force, he intends to work towards law and master of public administration degrees. Ultimately, he aspires to land a leadership role within a state or federal agency. He hopes to focus particular attention on criminal justice reform and expansion of affordable housing.

While Rutgers–Camden helped to prepare him for his future roles, Soliman’s education began much closer to home. Growing up the son of an observant Muslim father and a practicing Roman Catholic mother, he was imbued with a deep respect for diversity. Through his unique upbringing, he recalled, his views were shaped to emphasize inclusivity of all Americans in a multicultural society. “I am a living product of the ability of people from very different cultural and religious backgrounds to build a loving family through compromise and mutual respect,” Soliman said.

Soliman has focused on global studies in order to learn more about global issues and the ways to mitigate them through concerted international action. Fluency in Spanish, he decided, would enhance all of these pursuits. 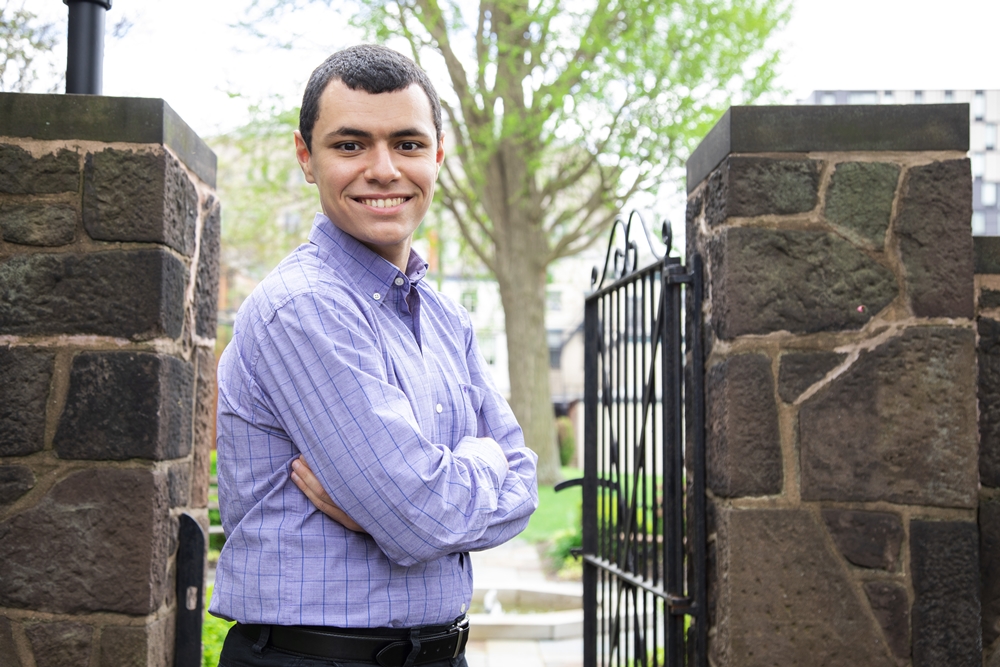 “All of these experiences have taught me to respect differing opinions and to engage with a diverse community.” – Adam Soliman

Soliman is a student in the Honors College, and participated in the Eagleton Undergraduate Associates Program, based at the Eagleton Institute of Politics at Rutgers University–New Brunswick. That included serving an internship in the program services and training departments at the Mercer County Correctional Center in summer 2021. He also recently published an article in the Eagleton Political Journal.

Soliman also served as president for the past year – and formerly vice president and secretary – of the Rutgers–Camden Muslim Students Association, which aims to promote a positive understanding of Islam and Muslims throughout the campus community. In addition, he served as a student policy advocate in the Rutgers Advocacy Corps in the Rutgers Office of Federal Relations. “I had the opportunity to speak with members of Congress and advocate for the federal funds on which many of my peers rely,” he said.

As he approaches his final days on campus, Soliman is already hitting the ground running. He is currently serving an internship at the U.S. Government Accountability Office on the financial markets and community investment mission team. “All of these experiences,” he said, “have taught me to respect differing opinions and to engage with a diverse community.” 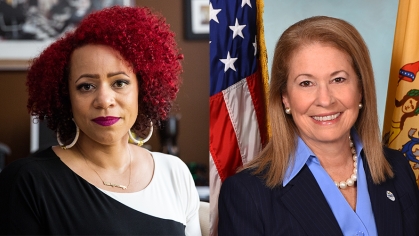 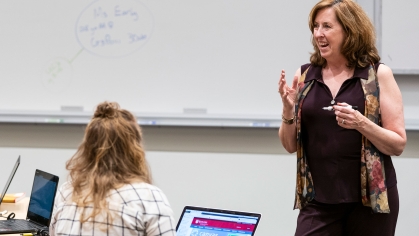 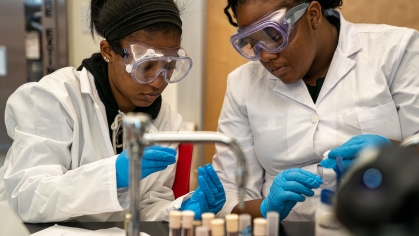